As co-founder and co-producer of Jeremiah Films, for 23 years Caryl contributed research and expertise to more than 55 documentaries and also served as the Creative and Marketing Director. In 2002, she founded Caryl Productions, which produces cutting-edge video journalism and information to help discern the times in which we live. Caryl passed away after a 2-year battle with cancer in 2016.

In 2002, Filmmaker Caryl Matrisciana founded Caryl Productions, continuing the production of her cutting-edge documentaries and the distribution of informational materials to help discern the perilous times in which we live.

Matrisciana, a well-known authority on ancient and modern world religions, contemporary cults, paganism and the occult, is a best-selling author, journalist, researcher and commercial artist. Caryl has been a frequent guest on numerous national and international TV and radio programs.

Caryl was an informative and articulate public speaker. Her topics have covered enormous diversity and reveal today’s cultural trends and social issues with a special emphasis on supernatural themes, contemporary religious views and today’s rising “New Christianized Spirituality” that has crept into Evangelical Christianity.

She discussed the blending of New Age philosophy, Contemplative Prayer, Eastern Meditative techniques, Gnosticism and Eastern Mysticism, and the displaying of various occult “signs and wonders” within the hyper-Charismatic and Pentecostal New Apostolic Reformation. Also, the ecumenical tendencies within the Emergent, Purpose Driven, Mega and Seeker-Friendly Church Movements.

Caryl was co-founder and co-producer of Jeremiah Films for 23 years, serving as the Creative and Marketing Director and contributing to over 60 documentaries. She was instrumental in the research of many films on many subjects, and also narrated several.

Caryl has gone to be with The Lord

On the evening of December 2, 2016, Caryl went to be with the Lord. She was accompanied at her bedside by family and friends.

We at Caryl Productions feel a great sense of loss for someone who served as a huge inspiration in our lives and in the lives of many others. We will miss her dearly.

In her absence it was Caryl’s desire for Caryl Productions to continue. The store remains open for product purchases. Staff can be contacted for any queries via our contact page. 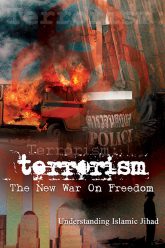 Terrorism The New War On Freedom

In this revealing video, you will travel around the world from ground zero in New York to the mountains of Sudan where millions cont...
Directors:   Patrick Matrisciana . Caryl Matrisciana
Stars:   Chuck Missler . Dr. Dave Hunt 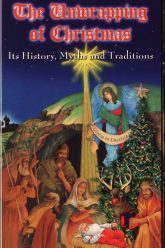 The Unwrapping Of Christmas

This informative video explores the history of many traditions surrounding the Christmas holiday and examines their connections to p...
Directors:   Caryl Matrisciana
Stars:   Brooks Alexander 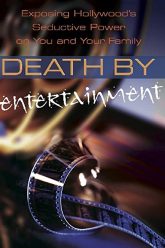 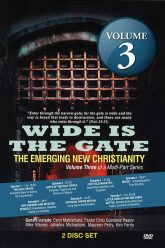 V302 Gifts Of The Holy Spirit 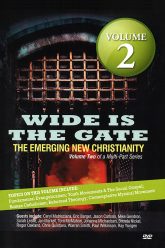 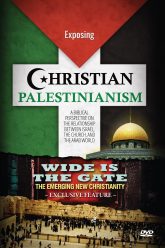 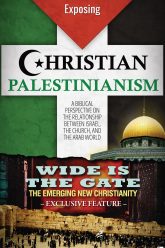 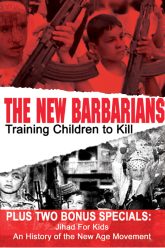 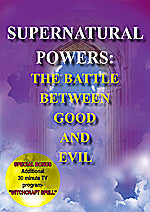 SUPERNATURAL POWERS The Battle Between Good And Evil 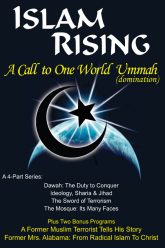 ISLAM RISING A Call to One World Ummah

WINNER OF ICVM’S 2009 BRONZE AWARD “Islam Rising is one of the most succinct and well-argued presentations of the threat...
Directors:   Caryl Matrisciana
Stars:   Nonie Darwish . Peter Hammond . Dr. Ron Carlson

One World: Globalism, The AntiChrist and Planet Earth

Messianic Jews Why Should I Care?